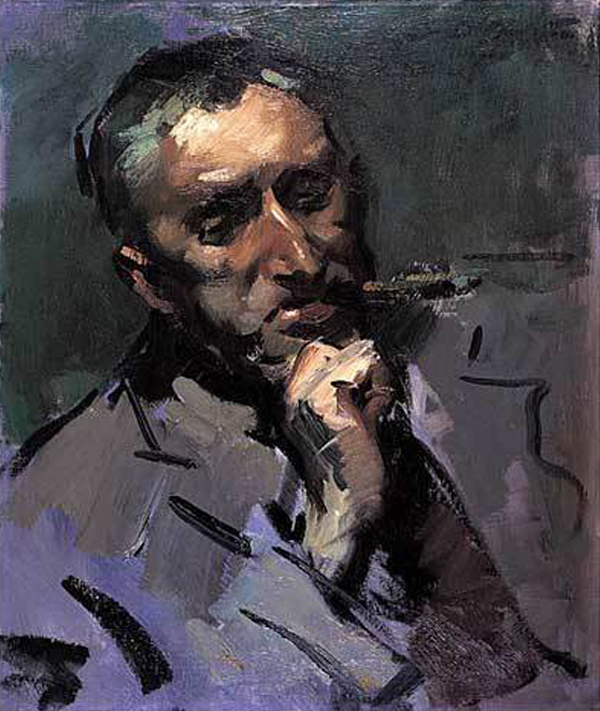 The movie producer, let’s call him Jack, welcomes us at the doorstep of his Beverly Hills villa. A woman is beside him, a “friend”, cheery and blonde. He has liked a novel of mine and wants to get to know me. Awaiting us is a chilled Dom Pérignon and a whole wheel of Parmigiano-Reggiano, split in two parts. Jack is in high spirits; he pours champagne, cuts up cheese bits, tells anecdotes, laughs, cracks jokes. He then proposes a tour of his villa, large and with a breathtaking view; my wife will go with his friend, I, with him.

In his studio, among movie posters, scripts and computers, he shows me some pictures. “My girlfriend,” he elaborates, an up-and-coming model and would-be actress. “I love her to death,” he adds. “Isn’t she gorgeous?”

“She has the most beautiful ass in the world, doesn’t she?”

He insists, “It is the most beautiful ass in the world, no doubt about that,” and he stares at me with glassy and slippery eyes.

I give in, how could I repeat that I don’t know?

Later on, while having dinner at a trendy restaurant, he looks like a Jack-in-the-box: he keeps jumping up and down as if he were operated by a spring. Why? The many stars and starlets he waves to with great enthusiasm. Unwittingly, I think, this man is hilarious. But he is treating us and, sooner or later, he may speak also about my novel.

Read more in New English Review:
• Gratitude and Grumbling
• Are We Really in the Back Row?
• The Theory of Astrology

The treat does not end with dinner, which was stretched to come across the maximum number of celebrities. “I’m gonna take you to the best club in Hollywood,” Jack announces, “between Hollywood Boulevard and Vine Street,” a famous, or rather infamous intersection, as we discover. In front of it is a long line made up mainly by women who seem to have stepped out of Playboy. But, to our surprise and relief, we skip it: the massive bouncers drown Jack in obsequious banter. Interesting, I think, how in America lines are observed religiously but also, at the same time, those in line have no objection if a VIP skips it. It must be a side effect of celebrity worship: continental Europeans are envious, from the Latin “in-video”, which is, in essence, the evil eye; conversely, Americans admire successful people, which, incidentally, nips in the bud any sort of class conflict.

The club is cavernous, with very high ceilings. Half way between the floor and the ceiling there is a net along which some half-naked women keep on crawling, or slithering. Techno music, rather loud, discourages attempts at conversation. The place is full of colorful people and the women, as far as their outfits are concerned, do not look too dissimilar from those above our heads.

We sit at the only reserved table. Jack orders vodka and caviar (after dinner?). The caviar, he makes me notice with pride by shouting into my ear, “can no longer be imported into the US.”

“So, how can you get it?” I ask him sensing that he expects just that question.

“I know people . . . ” His eyes seem ever glassier and more slippery.

He gets up and signals me to follow him. A few steps after that he stops, pivots, and asks: “Do you like black women?”

This time he takes me by surprise. I am ostensibly married, with my wife a few feet away from us. But I don’t want to come off like the party pooper; I answer: “Black, white, yellow, red—I like all women.”

It must be the right answer. He looks at me with his most slippery eyes yet, and smiles. “Follow me.”

Soon after that we find ourselves in a small “private room,” he explains with piratical winks. A man joins us. They say hello to each other and start muttering so that I can’t hear them. “Let’s see where this is going to go,” I think.

“Listen, my friend,” Jack tells me, “you can ask for anything, here.”

“Anything, even the most forbidden thing, and you’ll get it. And then we’ll leave you alone with it. What do you say? Ask and it will be given to you!”

The other fellow is also staring at me. I think about it for a while and then say: “Well, it’s since we left the restaurant that I’ve been wanting to . . . ” Their slippery eyes prompt me to continue. “Since you are asking, I do have a request.”

They look at each other, taken aback. Finally, Jack says, “I don’t know if I’ve made myself clear: we can get you anything you want, and you can enjoy it right here, undisturbed . . . ”

“Thank you; a cigar would be great; and, no need for you to get it, I have one in my pocket.”

The other fellow puts in, with a stentorian voice: “Sorry, man, but you can’t smoke in here,” and he points to a No Smoking sign.

“Sorry,” says the fellow, “but No Smoking is No Smoking, and that’s the law. Okay?”

No Smoking, then, must be more than a law—a religion, a dogma. In the private room all sorts of substances are offered; women (and men) of all races, and Heaven knows what else. But smoking a cigar in peace, that’s asking for too much.