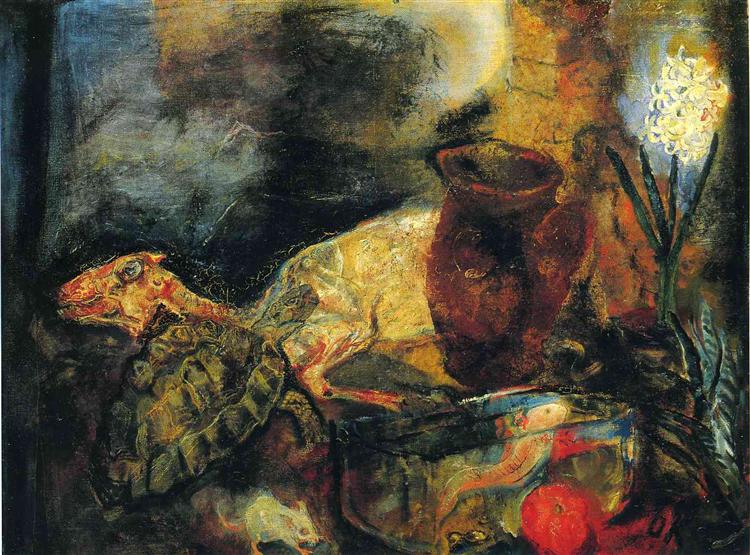 Two images dominate my sense of Covid-19 in Britain. The first is the tsunami, though not for the obvious reason. Before the great tsunami of 2009 the sea actually retreated. Those on the beach exclaimed at the wonder of it all, and could even venture to walk on the damp strand. Then the sea returned. The second is the slaughter-house, in a striking article in the Telegraph by Jemima Lewis. She pointed out that the passage conducting the doomed animals to the slaughter used to be straight, and the animals sensing their fate grew agitated. So the passage was designed with a bend in it, and the animals were calmed by not knowing the slaughter to come. Smith’s inference was clear, but the Telegraph, which is not known as the Government’s Pravda for nothing, had made a mistake in letting that one through. The slaughter-house image was neither elaborated nor repeated. The image has been proscribed. But its meaning resonates. The furlough scheme is the bend in the passage.

The Government’s policy has been ever-shifting re-assurance coupled with menace. The population is warned that it must follow its ‘advice,’ ‘instructions,’ or ‘guides’, else the dreaded second wave will break over us as in the 5/4 war rhythm of Holst’s ‘Mars.’ But the furlough policy means that many, in Macmillan’s words, ‘have never had it so good.’ Lockdown remains quite popular, especially with its beneficiaries. Teachers especially have had a paid holiday for six months, notwithstanding their perfervid claims to have been slaving over a hot computer through the summer. Their unions have resisted a return to work, arguing a concern for their students who are the most virus-free in the land. For these efforts teachers were rewarded with a 3.1% pay rise in July. Many others have benefited from the furloughs, which effectively enable them to be paid by the State for doing nothing, or for jobs destined to close. This is naturally popular. Working from home has been a big hit with those wearied of the commuting drag: money is saved from the expenses of travel and the lunchtime sandwich (Prêt-a-Manger has let go 2800 workers). The extraordinary statistic revealed in Morgan Stanley’s survey suggested that in France 84% of workers had returned to work, with closely similar results in Germany, Italy and Spain, while in the UK only 37% had gone back. Nobody made the infamous suggestion that an alarming number of British office-workers are work-shy, but the thought does linger.  A high proportion of them seem to have developed a principled resistance to work, anywhere but at home where they can create their own cottage industry.

When the Government for a short time urged them to work at home, they were happy to comply, and are now reluctant to kick the habit. The Government has changed its mind but they have not.

The sunny uplands promised by economist visionaries, coupled with the fabled ‘v’ shaped recovery, are not in sight. The high priests of lockdown now intone the cabalistic ‘R’, a magic spell boding more troubles to come. Even more potent is the algorithm, a term not in general use a few years ago and now deployed to quell all opposition to its edicts since nobody knows its meaning.

The Government still claims that it is ‘following the science,’ but declines to give a straight answer to the question: ‘Which scientists?’ Scientists have a known trait of disagreeing with one another—as have all experts—and it would be good to know the Government’s reasons for backing one faction of The Science. That unhoped serene, ‘normal’, has yet to be defined let alone realized. For many, the Indian summer of 2020 extending through September—the hottest on record—was a happy time. Beaches were flooded with those avoiding overseas travel. But death, thought W.H. Auden, was ‘the distant sound of thunder at a picnic’..Autumn is now at hand with mass redundancies, and the picnic is over. The sea has returned.

PrevOne Nation? Under God? Indivisible? With Liberty and Justice for All?
The Castle of MontfortNext