Meditation on a Shakespeare Sonnet 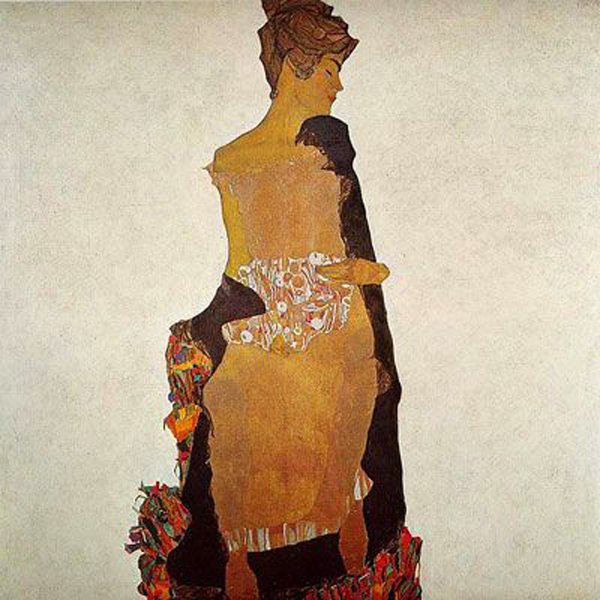 No longer mourn for me when I am dead

Than you shall hear the surly sullen bell

Give warning to the world that I am fled

From this vile world, with vilest worms to dwell:

Nay, if you read this line, remember not

The hand that writ it; for I love you so,

That I in your sweet thoughts would be forgot,

If thinking on me then should make you woe.

O, if, I say, you look upon this verse

When I perhaps compounded am with clay,

Do not so much as my poor name rehearse;

But let your love even with my life decay;

Lest the wise world should look into your moan,

And mock you with me after I am gone.

A Note: Rarely anthologized, almost never quoted, this sonnet’s perspective may in our time be strikingly germane. Neither traditional praise of the immortalizing grandeur of poetry nor an implied narrative, it is an action, an oblique quest for a stance or state of mind before the unabating possibility of death.

What follows, in response, is my own poem-meditation. In homage and long-time gratitude, I try it in the Shakespearean idiom of blank verse.

No Longer Mourn: A Meditation

To conjecture: the subjunctive mood—

If, perchance, lest it should, perhaps—will prevail.

A tentative balance; it is not loss

Of a world vile as its vilest worms,

Cunning in its travesties of mourning,

That stirs anguish, but a protective love

That can neither halt a mourner’s remembrance

Nor mend a process of worldly mockery.

At the verge of being withheld, the incomplete

To consider the appalling peril

What holds until the end is a Presence.

And the verse, the lines that convey its fealty,

Are the best of offerings—modest, perhaps,

But the closest in a blemished world

To what is lofty, authentic, and pure.