The Aftermath, a Final Poem for Alice 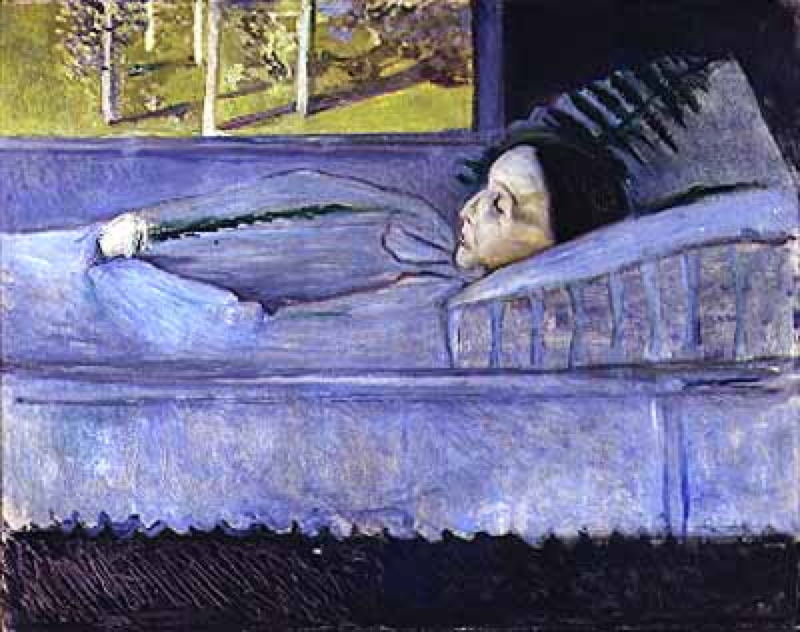 Twas a nice birthday at one hundred

twas not so at one hundred and one

Plenty of cake, wine, and the twins

then the get-togethers were no more

No more telephone calls from Alice

Tod, do you want some chicken soup?

don’t forget to bring your own pot!

Now and then I was able to say hi

walking over with her son Rob

there she was supine, though sat up

thin as a rail, ah, but she recognized me

And then a week of morphine and

on New Year’s Eve she passed

and then the aftermath

And the big truck from New Bedford

already at her house to take away

And then, and then what to do

with all her things, so many papers

(she’d saved everything and anything)

into the garbage, down to the dump

and the relatives down from Merrimack

where once upon a time Alice on a farm

and the phone calls to inform the world

of her demise, departure, and disappearance

and her grand-daughter, Tracy, sad, and

her daughter-in-law, Joanne, no longer mad

ashes to ashes soon to be shipped to Ontario

It had been quite some time now

sipped tea with her, cleaned her windows,

hosed down her screens, raked up her leaves,

and pruned her beloved rose bushes

(I used to have so many roses up in Canada,

she’d said with a touch of nostalgia)