Trump’s Giveaways to the Democrats 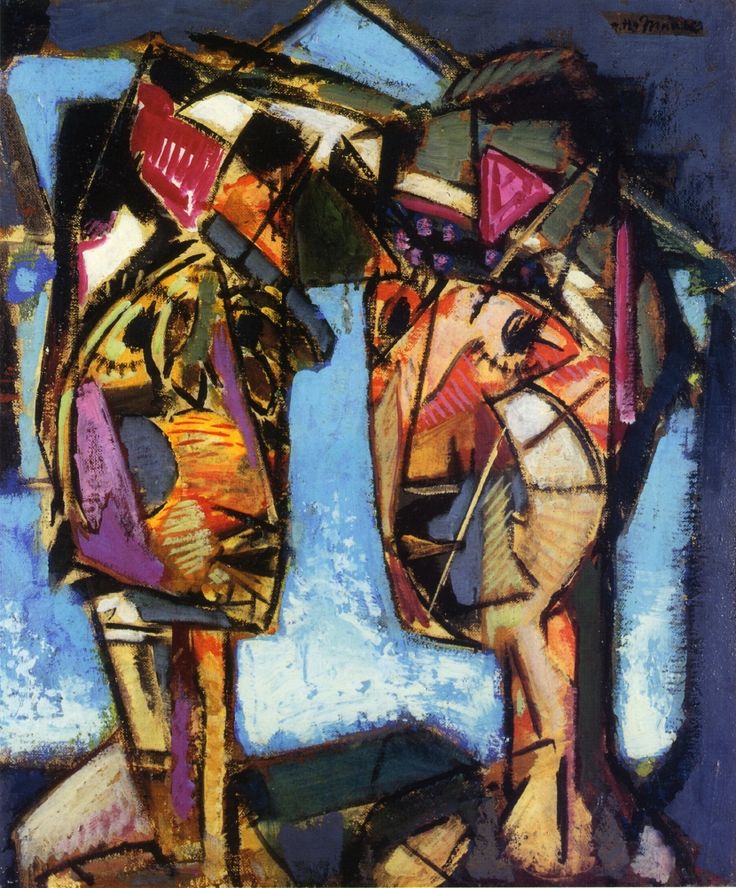 President Trumps’ acquittal in the shameful scam impeachment trial followed by the Democrats’ colossal screw up in the Iowa Primary sent him with full sails plowing ahead in the 2020 campaign, leaving behind the largely uninspiring collection of sad sacks, has-beens, would-be revolutionary demagogues who honeymooned in the USSR or endorsed Jeremy Corbyn in the last British parliamentary election. The field was originally led by two candidates in their mid-seventies (Sanders and Biden, average age 75) without any singular demonstrable achievement after many years in office and CVs devoid of any involvement in the private sector. I congratulate the president’s defense team who steered a narrow course to blow away the many distractions in Congress led by Nancy Pelosi and Chuck Schumer (ages pushing 70 and 79).

It may seem to be overly cautious to urge the President to adopt a course of action that deviates from preaching to the choir at his standard campaign rallies, but experience, caution and common sense demand that the roughly 50% margin of support for the president and his policies representing a public opinion poll high point for him have NOT caused a notable shift in his support. He continues to have trouble with uncommitted voters, the young and potential first time 2020 voters. Unless President Trump makes a major move towards these younger and uncommitted voters, not even his strong showing in the polls promising much increased support among African-Americans and Hispanics will ensure victory.

During the week of February 2-9, I holidayed in Malta, getting away from my new base in the UK to enjoy a change in scenery and much milder weather. Two incidents occurred during this time span which made me feel that the most ardent supporters for Trump’s reelection and his many undeniable achievements in office may not be enough to avoid an inevitable slide in his election chances unless he plays it safe. By this, I mean avoids going out of his way to malign all the Democrats, particularly the two younger ones, Buttigieg and Klobuchar, who can easily be knocked out at a later stage by the efforts of Sanders, Warren, Biden and Bloomberg who have major support among those demographics he is weak in. He should leave well enough alone and not give free ammunition to them. They will do the job.

The first issue is in foreign policy. The growing bitter reaction in the UK even among Conservatives to the U.S. State Department’s refusal to extradite Anne Sacoolas, the wife of a former American diplomat is looming on the horizon as a major issue. She has been charged with causing death by dangerous driving in December after the Police suspected her of traveling on the wrong side of the road, a fatal error which immediately registers in the UK as the worst-case scenario of mindless American drivers oblivious to the English road system. Sacoolas left the UK days afterwards when the US government claimed she had “diplomatic immunity.”

The British authorities know she was behind the wheel when her car collided with the motorcycle ridden by Harry Dunn, 19, in August in Brackley, a town about 60 miles northwest of London and very near a Royal Air Force base, the site of an American Air Force communication station. British Ministers and officials are apparently aware of Mrs. Sacoolas’s career in espionage on behalf of the CIA. Even the new Foreign Secretary, Dominic Raab, an appointee and confidant of Boris Johnson has stated that, had the situation been reversed and were it the U.S. seeking extradition for a British hit and run driver responsible for the death of a teenager in America, no fair-minded person would object that this was the “right thing to do” (a powerful admonition in British parlance) and severely punish the guilty party. Justice must be blind to the nationality of the accused as Trump has frequently proclaimed.

In the February 12th session of Prime Minister’s Questions in parliament, Boris Johnson had to defend his handling of this affair although he appeared to be on the defensive against the accusations of opposition leader Jeremy Corbyn that the UK and US do not apply equal considerations of granting extradition; they are always biased in favor of the US Johnson hedged on replying that indeed there was not an absolute equality in reaching decisions of extradition that he would look into and try to rectify. It is simply inconceivable that Mrs. Sacoolas could be entitled to any special consideration in testifying about her behavior in the incident before a British court that would in any way compromise US security. This issue is already a huge embarrassment to the US in the UK but as yet of little importance among the American public. Nevertheless, unless Trump seizes an initiative and disarms the matter, it will become a weapon in the hands of the Democrats who can then legitimately argue that “America First” is exactly what they have always understood the hypocritical President to mean, i.e. “My Country First, Right or Wrong.”

The President has made efforts to explain that his policy of “America First” does not imply any special privilege or consideration for Americans to be held above the law but simply that the American government will demand that others live up to their obligations. “America First” is much maligned, mostly for historical reasons, its association with the appeasement and isolationist policies of the 1930s and Charles Lindbergh’s criticism of FDR urging him to steer clear of arming Britain on the eve of World War II and thus incurring the wrath of Nazi Germany. Trump and his defenders reject this narrow historical interpretation as deeply biased. Self-interest is at the root of any country’s foreign policy when all other factors ensure a level playing field. This has been viewed sympathetically by many Americans who justifiably feel that the U.S. has sacrificed much more than its fair share of blood and treasure at protecting freedom around the world and safeguarding our allies.

It has also been called “The Trump Doctrine” of “principled realism,” a resurgent national pride and the refusal to bear extraordinary burdens for allies who refuse to honor their commitments. It appeals to a large part of the public rejecting the image of a sucker, “patsy” or naïve fool in refusing to stick up for its own self-interest for supposedly noble causes that are manipulated by others.

The second matter that may emerge to badly damage Trump’s otherwise easy path to the presidency is the emergence of a so called “moderate” Democratic ticket, for example a ticket of Pete Buttigieg and Amy Klobuchar. These two young candidates have done very well in the initial primary elections due to their youth, rhetorical skills and the absence of any scandals so common to veteran politicians ready to sell out any cause for political advancement or reelection.

Amy Klobuchar, as a senator from Minnesota (a tightly contested “swing state”) took an active role in the impeachment procedure and is a surrogate for all those voters pining to break the “glass ceiling” Hillary Clinton failed to do. In February 2017 she was among the first to call for an independent, bipartisan commission to investigate alleged ties between Russia and President Donald Trump and his administration leading to the witch hunt of the Mueller Commission and recent attempt at impeachment.

The only real Democrat who could be called a moderate and a brave woman who refused to be steamrolled by Nancy Pelosi is Tulsi Gabbard of Hawaii, a member of the House who is suing Hillary Clinton for being labeled a “Russian asset” and has been frozen out by the Democrat party machine of any hope to participate in the campaign. She voted “present” instead of demanding an impeachment hearing and warned it would almost ensure the reelection of the president. Gabbard called instead for a motion of censure that no other Democrat would consider.

The media still refuses to treat either Buttigieg or Klobuchar as more than “flukes” and “flashes in the pan.” President Trump’s immediate and unthinking response to the narrow win in Iowa of Pete Buttigieg was that, after mentioning his name added, “ . . . whoever the hell that is. Somebody explain that one to me. Have you ever seen anything so crazy?”

There was no need for the President to express himself with such a demeaning view that could easily be interpreted and exploited by the Democrats as smacking of “racism” or “homophobia” and mocking of the mayor’s family name. He may have meant it as a general comment on the botched Iowa primary system and could have followed it up by further assuring voters that he was only referring to the candidate’s lack of experience and meager CV.

He is also “gay” and the obvious favorite of all those who see in him a polar obsolete to the macho ultra-masculine image Trump desires to project.

These two incidents are examples of how Trump risks losing votes by giving the Democrats openings to assault and weaken his appeal among important demographics where he has been oblivious to the needs of important allies or weak among the young, gays, women, and ethnic minorities. The president is already assured of a larger vote than in 2016 among low income groups who have benefitted from his economic record of low unemployment and rising wages but he can and should do more to make inroads among all these groups without losing any of his strong core support.

PrevBrad Pitt’s Oscar and the Risks of Masculinity
The Crack-Up of the Israeli Left: A Book ReviewNext