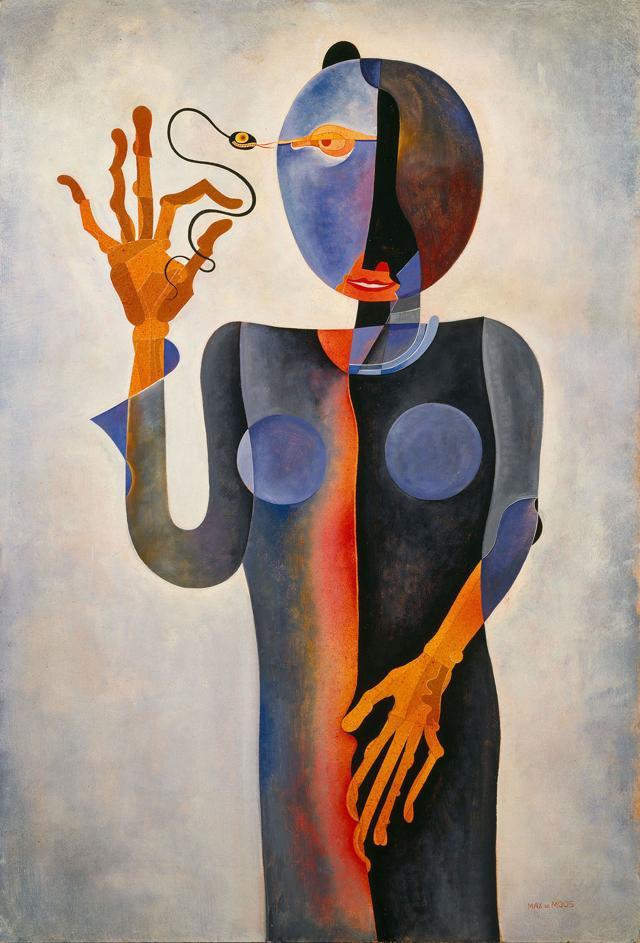 While Pundits Tell the Country, “No, You Don’t Look Fat in That”

In the better America pitched incessantly,

—where the balky problems of human existence

have been summarily dispatched

and their solutions culturally enshrined—

selected questions have been framed neatly

into every narrative so as to elicit airtight ‘solutions’

whose expression waits patiently in the walls of the media

to ’integrate’ the unguarded mind.

While pundits tell the country, “No, you don’t look fat in that,”

taking tact far beyond the bedroom and into policy.

The American Conversation has gone to voice mail,

which offers options for problems we haven’t,

and silence as remedies for those we have.

Experts “find problems where there aren’t any.”*

And we all “want to talk to a human!” so badly,

we could strangle someone!

People are screaming into the air!

The American psyche vibrates with plaint!

While the problems I see, as problems,

which is the primary problem I don’t particularly enjoy

and shouldn’t have to be working on,

are these people Pied Pipers, or just unhinged?

And how do we get our children back?

is nevertheless the soup du jour.

But I am not an ant who can carry

ten times his weight, but a guy with a dog

whose needs he can meet. But,

about the current ‘woke’ employment,

or the complicit needs of a Great (Globalized) Society,

Study authenticity. How do they do it?

they carry in their back pocket.

As when citizens would meet others

—such as in wartime Germany

where a quick “Heil Hitler,” was the safe play—

and it was best to be first off the bench,

Carl Nelson has recently finished his book, The Poet’s (40 Pound) Weight Loss Plan, comprised of instructional prose and poetry. Using his method he is walking forty pounds lighter with normal fasting glucose levels and not snoring at night, while currently working on a second volume of Self-Help Poetry: (With a Catchy Title to Come). He lives in Belpre, Ohio where he considers existence while walking his ginger dachshund, Tater Tot. Read about the author and his newest book here.