We Had Heard Them 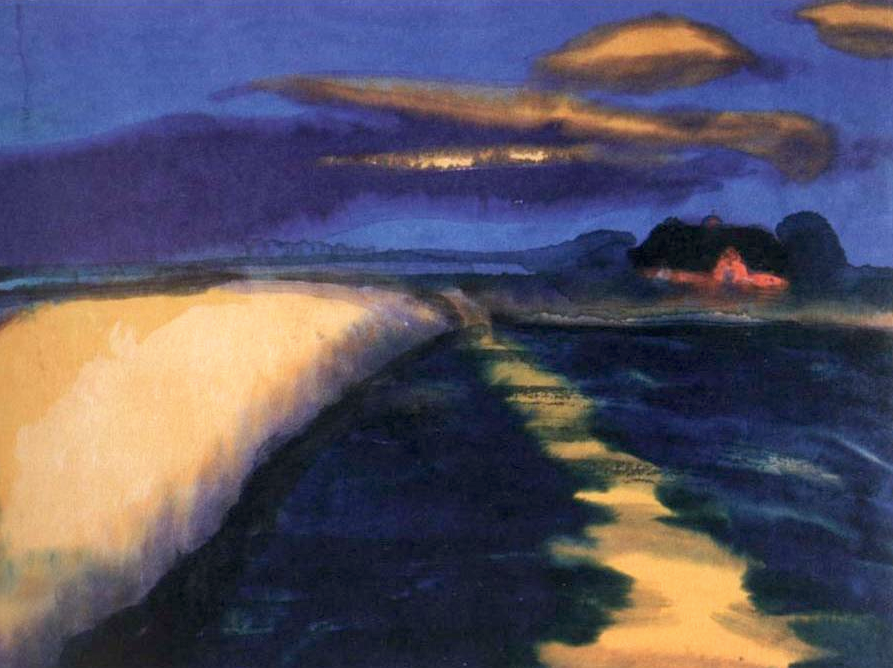 We had heard them in the clouds overhead
Above the sun that had begun to fall
And the field where flicker the fallen dead:
Above you and me, but not above all.
And what a strange sound they make as they fly
As we go with the whirl of the world by.
But it is a good sound, that sound that went
In the moments that marked our day’s descent:
It came down in the silence of the hour
Then left that hour and the silence content
With us caught up in a dying flower.

You and I had went where that sound had led,
Racing one another at the high wall
Till our footfalls fell in—in that race wed
Like two faraway stars found at nightfall:
At first a lonesome light to the lone eye,
But which darkling hours split with a sigh.
And what all the sound and the starlight meant,
And what their absences now represent
Shades a lone eye as branches a bower
Where they had been but for an hour pent
With us caught up in a dying flower.

Where went those stars? And is that field their bed?
Did they both come at one another’s call,
As if tied and towed by a common thread?
Do not tell me until I can recall.
The way of the field and way of the sky
Are from each to each a sort of reply,
Which must be gotten and which must be sent
Without regret and yet without relent
By us two in that tall ashen tower
Standing midway within the world’s extent
With us caught up in a dying flower.

And in that tower, what we both had said
Of what had been and what would yet befall,
Of a faith and folly, of joy and dread,
It was true somehow—was good overall
But the hour had passed, the sun rose high,
It had come time at last to say goodbye:
So you and I had went, with your head bent;
The sun in glory, the moon discontent;
It is what it is: out of our power.
But what was—it lingers yet like a scent
With us caught up in a dying flower.

But where am I? Am I where you had fled?
The field is gone, the tower not so tall.
Was that sound a song? Are these clouds a bed?
The stars seem too large and the world too small;
This is the hour when glory would die,
That sound your song, these clouds where I will lie.
I had forgotten what we had forwent
And without a sin, I cannot repent;
The hour is silent, the sky dour;
All the sun’s glory has lately been lent
With us caught up in a dying flower.

Without a hope, with nothing to resent,
This fate is my life’s redeeming event:
What I had weakened, I now empower;
That of glory the world once had was spent
With us caught up in a dying flower.