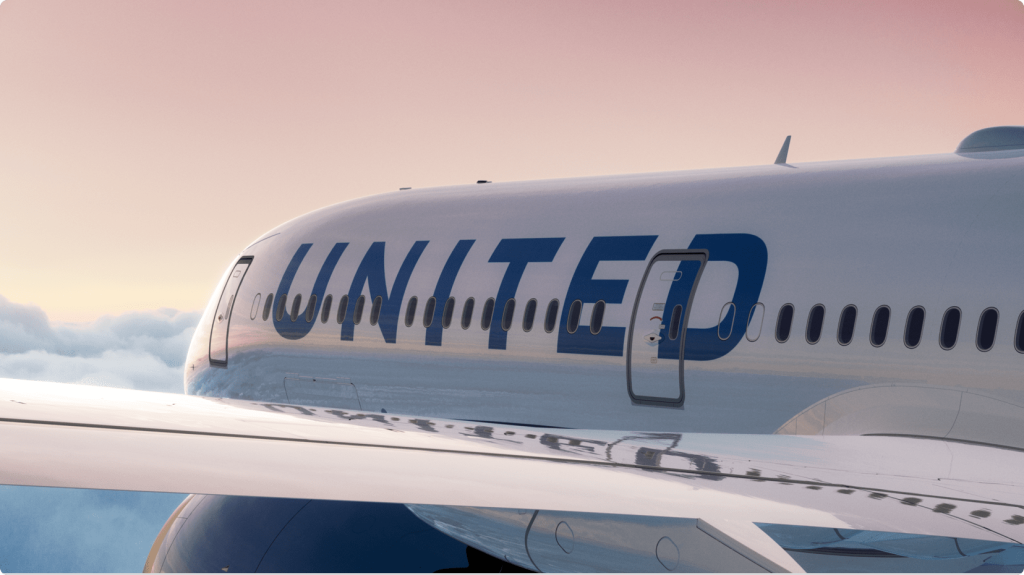 The first thing I asked Tom Floyd was whether there was truth to the rumor that the wealthiest 1 percent who were heading for the World Economic Forum in Davos, Switzerland, were looking for unvaccinated pilots to fly their private jets.

The idea was that the—some might call them hypocritical—WEF attendees were aware of the growing reports of potential perilous side effects from the shots and had put personal safety over their professed beliefs in global warming.

Floyd was in a position to know since he’s now working for a private jet firm himself, not that he wanted to. He had been a longtime employee of United Airlines, as one of those highly trained pilots we rely upon to ferry us on long-haul flights, which he did thrice monthly between the United States and China.

Floyd is among 30 unvaccinated pilots, flight attendants, ramp service workers, and other personnel who, as of Jan. 19, are suing United because, in the words of their complaint, they “have been fired, placed on unpaid leave, or otherwise had their careers at United limited or terminated without just compensation.”

The complaint adds: “This is an action for legal and equitable relief to redress Defendants’ invasions of privacy, negligence, failure to accommodate, religious discrimination, creation of a hostile work environment, violations of the Genetic Information Non-Disclosure Act (“GINA”) and otherwise wrongful conduct that was perpetrated, encouraged, and condoned by Defendants. Such wrongful conduct was predicated on Defendants’ unlawful discrimination, harassment, and retaliation against Plaintiffs based on their requests for religious accommodations from Defendants’ coronavirus vaccine mandate.”

As John Pierce, their principal attorney and—not surprisingly, that of several Jan. 6, 2021, defendants as well—subsequently told me, Floyd was among the key leaders of the group filing the suit.

Through the good offices of his son Garrett, I had driven 40 or so miles southeast of Nashville to the remodeled bucolic 1817 farm where Tom lives with his wife Jeannine.

I intended to ask about the evolution of the lawsuit, but couldn’t resist the query about the travel arrangements of our Davos globalist friends, so much in the news these days. The answer was complicated. The companies that insure private jet firms require pilots to have the so-called vaccines. So if unvaccinated pilots were being used, it would have to be through the much smaller group of privately owned jets that didn’t require insurance. Floyd had no personal knowledge of this happening.

But his knowledge of how the lawsuit, which has vastly more significant implications, came to pass was extensive.

It began in April 2021 when United began to push the vaccines as a strong recommendation to its personnel. (Note: The word “vaccine” will be used here as a convenience, although I am well aware there is much dispute that they are such.) By May of that year, the company reached an agreement with its pilot union not to mandate the vaccines.

Then, in June of that year, however, United offered their pilots—who made $280 an hour—three vacation days, the equivalent of 10 hours’ pay, to take the shots.

The same month, the company said it would require new hires to provide proof of COVID vaccination.

Then, in August, the company became the first major U.S. airline to mandate vaccination, with employees risking termination by October 2021 if they failed to do so.

Floyd contends this may have run afoul of federal aviation regulations that require a “pilot in command” to have a statement from their personal physician that they aren’t taking any drugs that would interfere with pilot operation.

They aren’t even allowed to take NyQuil within a certain number of hours before takeoff.

The problem here is that the RNA vaccines are experimental drugs that were given an Emergency Use Authorization by the Food and Drug Administration.

United did give its personnel the option to apply for a religious exemption, which would put them on unpaid leave if granted, although Floyd told me that a great many were turned down. In the case of religious exemptions, he says the company questioned their convictions and went as far as requesting letters from their churches to prove the authenticity of their faith.

According to Pierce’s early draft of the complaint, United CEO Scott Kirby allegedly “sarcastically described employees such as Plaintiffs as ‘all of a sudden deciding ‘I’m really religious’.’”

Floyd, a devout Christian, was denied his exemption and put on “leave without pay.” The action was was tantamount to being fired.

So what was behind and is still behind United’s vaccine militancy? In this world of mass formation psychosis, it’s often hard to separate the rational from the coerced but it’s worth considering the following from the transaction summary of the Treasury Department:

“The transaction agreement includes covenants by the Company to comply with certain restrictions on employee compensation, stock repurchases, dividends, and reductions in employment levels, as required by the CARES Act. Treasury will receive warrants to purchase common stock equal to 10% of the total loan amount drawn,” the Treasury statement reads.

In other words, the government has bought in on United (and other airlines).

Floyd pointed out that United’s behavior opens the door for the potential of all kinds of dangerous corporate control over its workers, one example being requiring female employees to get abortions or be terminated. He feels he and the others didn’t have a choice but to file their suit against United and its senior management. It was a moral imperative.

They are asking for compensatory damages for missing lifetime earnings that in the pilots’ cases average $4.2 million. Younger pilots—one is only 29—would get more. They also seek discretionary damages of up to $30 million per plaintiff.

United, among the most powerful airlines in the world, has deep pockets to defend itself. The plaintiffs, of course, are more limited. The National Constitutional Law Union (NCLU, not to be confused with the ACLU) is helping finance their suit.