Let’s Have a Moratorium on Love Songs 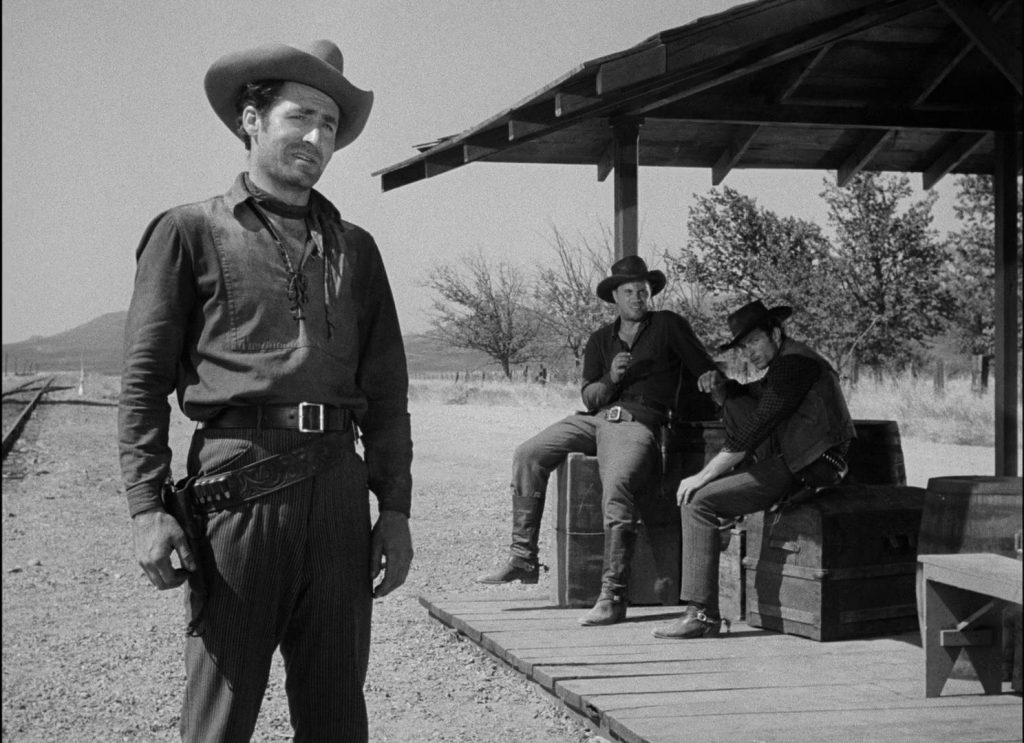 Time was—in ancient times that is—that songs used to be made by men for men about what men wanted to hear: stories of adventures and wars. The Iliad, Song of Roland, Beowulf, Song of El Cid, The Odyssey. They told a story. They were interesting.

Then, the troubadours came into the picture during the late Middle Ages in the Provence and introduced a new genre in songwriting: insipid love songs, all of them saying to this day the same thing, over and over again, but with different melodies. Not surprisingly, a queen, Eleanor of Aquitaine, sponsored love songs and poetry.

There are variations on the same themes: I love her a lot. She’s beautiful. He/she dumped me and now I’m blue/or doing better than before. I love her, but she loves me not. How can I tell her I love her?

You get the picture.

Operas and musicals merged both, so that we have love songs interspaced with interesting songs in those productions.

Listen to any radio station, and the songs are predominantly love songs, many of them with admittedly catchy tunes.

I propose that a moratorium on making and broadcasting love songs be imposed for at least a year. It would be a nice break. And it would broaden the horizons of compulsive songwriters. Those who would break the moratorium would be sentenced to writing elevator music for no less than five years.

Occasionally, individual songs, apart from musicals, have been made that deal with topics other than love infatuation. These modern-day examples that can be studied for inspiration (for every non-love song, there is a thousand love songs).

Here are some topics worth developing, along with samples:

THIS is why songs were originally invented. The late Johnny Horton wrote Sink the Bismarck! and The Battle of New Orleans. Along the same line are The Devil Went Down to Georgia, and, Conquistador.

An odd topic to sing about, but unquestionably more interesting than the usual “I love her. She doesn’t love me. Poor, poor, pitiful me.” Mack the Knife, The Ballad of Bonnie and Clyde, as well as the Beatles’ Maxwell’s Silver Hammer.

A story can be woven around the above topics, of course, but here are some songs unrelated to them: Garden Party, I Feel Lucky, Living la Vida Loca, Gimme Three Steps, Midnight Special,

Praising Someone Without Being in Love

There is an abundance of humorous songs: Lord Mr. Ford, Jack You’re Dead!, Short People, Junk Food Junkie, Dead Skunk in the Middle of the Road, Mad Dogs and Englishmen, Mr. Custer, The One on the Right is on the Left, Green Door, She Got the Gold Mine, Purple People Eater. One particular songwriter, Grammy winner Ray Stevens, has produced a number of humorous songs: The Mississippi Squirrel Revival, The Streak, Juanita and the Kids, and It’s Me Again, Margaret. Who doesn’t like to laugh?

Songs Which Offer a Lesson or a Warning

The Bug, Happy, There is a House in New Orleans, Don’t Worry Be Happy, Downtown, High Hopes, Vogue, You’re Only Human, Poison Ivy.

Protest songs are good for any political or social group for whatever ails you. As I Walked Out, Take This Mask and Shove It!, Big Yellow Taxi, Dirty Laundry, No More Lockdown, For What It’s Worth, People Got to Be Free, Rittenhouse, Stand and Deliver, Eve of Destruction, This Has Gotta Stop, We’re Not Gonna Take It.

Say what you will about the melodies, you have to admit that the lyrics to these songs are much more interesting than the usual love songs about groveling for someone. Whenever I hear a love song on the radio with good music, I don’t pay attention to the lyrics, I just hum along. However, I guarantee that if these topics were on songs people would pay closer attention

Armando Simon is the author of The Book of Many Books and The U.