From The Times and the Daily Mail

The Met police has paid £10,000 in damages and apologised to a Christian preacher who was wrongly arrested twice at Speakers’ Corner in Hyde Park. 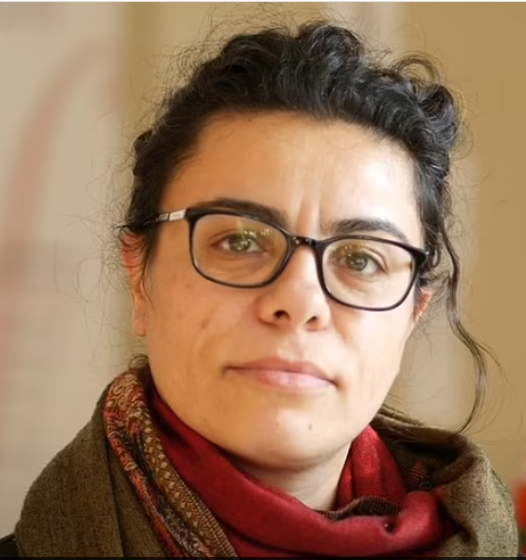 Hatun Tash, an evangelist who regularly critiques and debates the Quran and Islam at the park, was arrested in 2020 and last year.

On both occasions, Tash told officers that she was being harassed and threatened by Islamic protesters. Instead of protecting her, she said, the police arrested her for breaching the peace and other public order offences.

The evangelist brought legal action against Scotland Yard after she was held in custody for 24 hours before being released without charge.

Her legal team said it was ‘abundantly clear’ she never should have been arrested in the first place, claiming she was unlawfully detained.

‘The police should have protected her free speech by bringing more officers to Speakers’ Corner to facilitate her rights,’ her legal team said in a statement.

The publication reported Inspector Andy O’Donnell, from the Met’s professional standards directorate, apologised directly to Ms Tash in a letter. The letter reportedly said he was sorry ‘for the distress that you have suffered’, adding that ‘on these occasions the level of service did fall below the requisite standard’.

Last year Tash, 40, alleged (interesting that the use the term ‘allege’ when there were many witnesses and several people caught the incident on film – I don’t think anybody doubts that it happened. Even the Islamics were boasting afterwards) that while at Speakers’ Corner and wearing a Charlie Hebdo T-shirt, she was stabbed in the face by a man dressed in black. The police have so far made no arrests. At the time of the attack, Tash told officers that the attacker appeared to aim for her neck, but that she had been able to deflect the knife. She had hand and forehead injuries. Police officers told Tash they were continuing to search for the suspect and that the attack was not being treated as terrorism-related. No, its merely jihad against a Christian infidel.

MailOnline has contacted the Met Police regarding the reported payout.

Some better news at last. Maybe the policing of Speakers Corner will improve from now on.

PrevShabbat Bereshit Shalom
‘The Real Anthony Fauci, the Movie’ May Turn Out to Be the Film of Our TimeNext