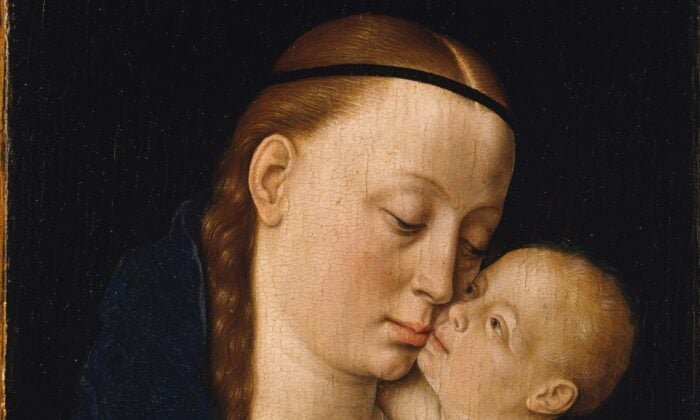 Notwithstanding the recent disruptions caused by the COVID-19 pandemic, we are still very fortunate by the standards of all previously existing human populations. Those, however, are not the standards by which we judge our own condition: instead, we compare it with some ideal normal, a perfection, which never has existed and never will exist.

This, perhaps, partially explains the extraordinary bitterness with which we approach our modern problems: any deviation from the perfection which is held to be the natural state of the world is not only magnified in our minds but assumed to result from someone’s wickedness.

“In the midst of life we are in death,” says the Book of Common Prayer; we might usefully change this nowadays to, “In the midst of privilege, we are in grievance.” I say privilege, incidentally, because we have done nothing to merit our good fortune: it was bequeathed to us by the efforts of our forerunners.

It is hardly news that misery is not necessarily proportional to the objective features of the world that cause it. All the same, I admit to having been startled by an advertisement I received over the internet for an exhibition called “Mother!,” now running in art gallery in Copenhagen.

I will overlook the installation of what looked to me like the amputated legs of pregnant mothers suffering from varicose veins after their pregnancies, hanging from the ceiling in a kind of forest, and remark only on the two paintings reproduced in the advertisement. The first, “Virgin and Child,” was by Dieric Bouts (circa 1400 to 1475), and the second, “Ginny and Elizabeth,” by Alice Neel (1900-1984). 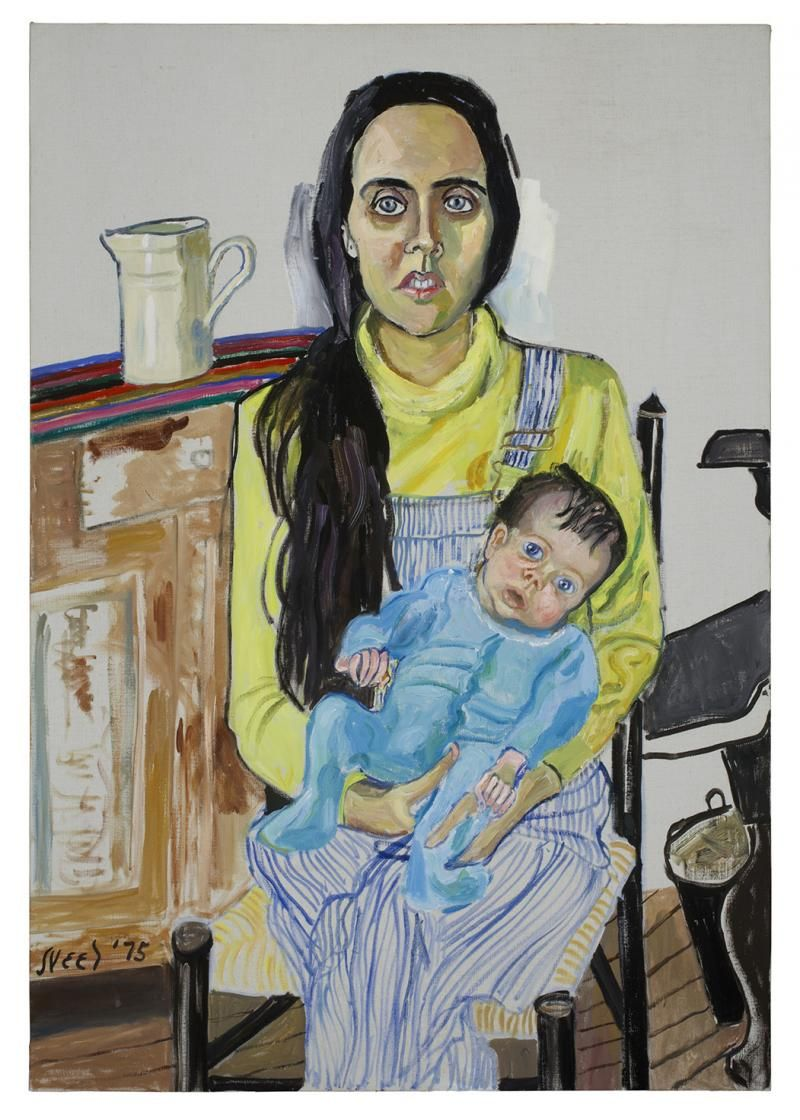 “Ginny and Elizabeth” by Alice Neel

“Objectively,” the half millennium that separated these two artists was one of enormous improvement from the point of view of average life chances and standard of living—despite the terrible wars and regimes that disfigured the history of the twentieth century.

By the time Neel came to paint her picture “Ginny and Elizabeth” (1975), moreover, the worst of the century was over.

In the time of Dieric Bouts, by contrast, life was routinely of an incredible hardship almost for everyone, and even the best-off were but an illness or minor injury way from the kind and degree of suffering almost unknown to us, with no possibility of relief, at least none of the medical variety.

To mention but one hardship relevant to the these of the exhibition: in Bouts’ century, probably about a twelfth of women died sooner or later in childbirth. By 1975, maternal mortality was a tiny fraction of what it had been, perhaps in the region of a thousandth of what it was in earlier times.

But Bouts’ picture is serene and tender, while that of Neel is so anxiety- ridden that it makes the observer feel deeply anxious. If one saw Ginny and Elizabeth in real life, one would be unsure whether one ought to call the doctor, the social worker or the police, in order to forestall a tragic denouement.

The mother in “Ginny and Elizabeth” looks at the end of her tether. The baby is not much better.

I am not criticizing Neel or saying that mothers such as she depicts (as she does also in other pictures) do not exist and therefore that her picture is unrealistic.

We are not in the regions of Hieronymus Bosch’s fevered imagination. There is no doubt, either, that her portrait is a powerful one in the expressionist mould: the mother is raddled by care and perhaps by illness, at the very least post-partum depression or psychosis.

Not surprisingly, the baby is not a happy smiling one of the type that reduces us all to cooing soppiness; on the contrary, it looks as if it might keep us awake all night and perpetually need changing. I have known several cases in my career as a doctor that ended with infanticide.

Perhaps Bouts chose to paint “Virgin and Child” so tenderly not only because it was religiously required to do so, but because his society had need of calming images that provided some respite from the harsh realities of daily live and common experience.

We often need, or think we need, the opposite of what we have: and it is not uncommon these days to read that it is the positive duty of the artist to unsettle, because otherwise we should descend into a tepid bath of complacency or worse.

And, pace COVID-19, our lives are so safe that we have a desire to feel that they are really no such thing, that we live constantly on a knife-edge of danger. Good fortune is less gratifying to us, psychologically, than bad.

I am not arguing for the prettification of art or that art should not deal with subjects that are disturbing. I do not think there can be prescribed or forbidden subjects for art.

Among the most moving pictures known to me are Velasquez’s portraits of dwarfs and a mentally handicapped boy in the Prado: they are a moral education in themselves, for Velasquez’s love of and respect for his subjects—which surely were not usual at the time—are, to me at least, evident. If these pictures disturb, they are also of transcendent beauty.

Many modern artists, especially those who achieve fame, go for the disturbing while bypassing the beautiful. This does not imply that they are without great talent: clearly no one would say that of, say Lucien Freud.

The very fact that they are talented is disturbing in itself, for they depict the world in a brilliantly cold light, as if the world were to them almost hateful, deprived of all tenderness and worthy only of exposure as cruel.

I don’t have an explanation for this. It seems to me that it is in some way defensive. Expressing tenderness or love renders you vulnerable, especially to mockery, as does declaring too openly what you consider beautiful.

A kind of aesthetic agnosticism or cynicism renders you, by contrast, invulnerable, because no one can know what you truly find beautiful.

You become like the kind of person who is always joking: in that way, you can never know what he really thinks. But aesthetic cynicism leaves the field of beauty open to those who do not, or cannot, rise above the level of kitsch. No wonder we are so good at ugliness.

Prev36 Reasons Why Hamas Is Waging a Long-Term Jihad Against the Jewish State of Israel
A Fifth Column?Next