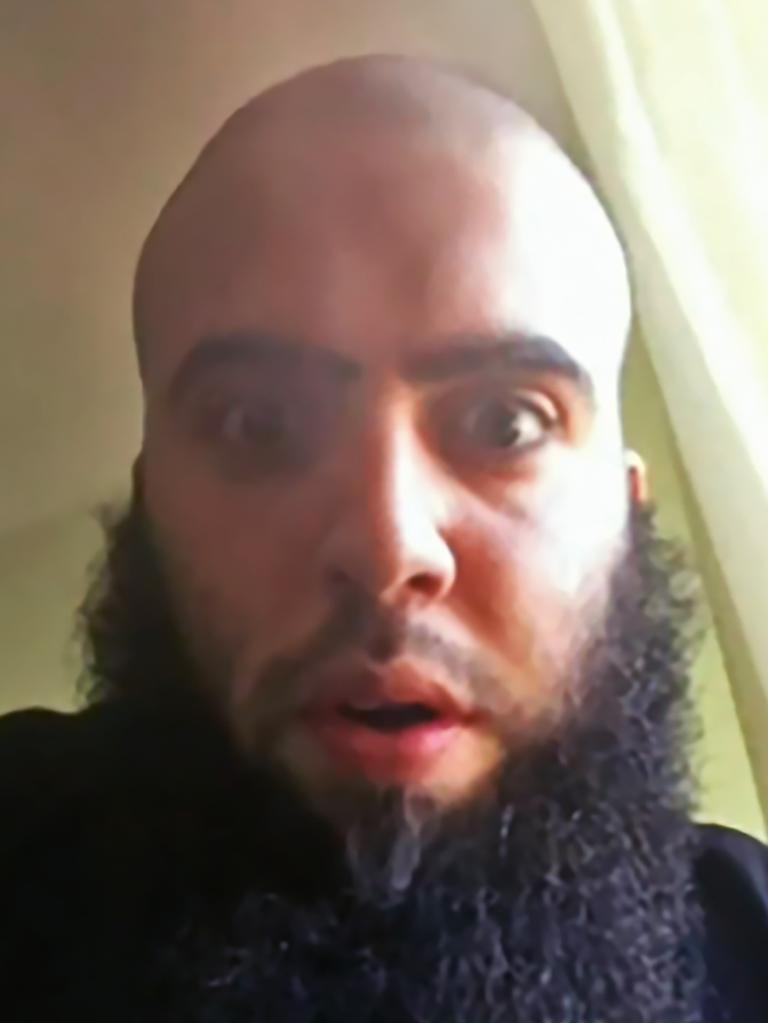 A man accused of conspiring with others in the lead-up to the shooting of police accountant Curtis Cheng faced trial before the NSW Supreme Court on Tuesday. Mustafa Dirani is alleged to have been one of those who assisted 15-year-old schoolboy Farhad Mohammad in obtaining the gun he used to shoot Mr Cheng dead outside Parramatta police station on October 2, 2015.

During opening remarks of the trial, Crown prosecutor David Staehli SC told the jury that Mr Dirani was a supporter of “violent jihad” and “the killing of non-believers”. The court was told Mr Dirani attended a series of meetings during which alleged co-conspirator Raban Alou received a Smith and Wesson revolver from another alleged co-conspirator Talal Alameddine on the day of the shooting. Police allege Mr Alou gave the gun to shooter Farhad Mohammad at the Parramatta Mosque just hours later.

Police surveillance, including aerial assets, allegedly captured Mr Dirani and Mr Alou attending the meeting in which the latter received the weapon from Mr Alameddine.

Mr Alou and Mr Dirani travelled to the meeting in separate cars and parked apart from each other allegedly so Mr Dirani could oversee the meeting and act as a lookout, the court was told.

“What other reason did he have for being there?” Mr Staehli said. “Mr Dirani knows what the purpose is, and it’s helping Mr Alou with his task.”

The court was told Mr Alou was then seen attending the Parramatta Mosque, where he met with Farhad Mohammad in the women’s prayer room.

“The reason we will suggest for that is on that level of the mosque a lot of the rooms are covered by CCTV cameras, but one of the places that isn’t is the women’s prayer room,” Staehli said.

Prosecutors allege it was during that meeting that Farhad Mohammad was given the gun by Mr Alou. From there, Farhad Mohammad changed from his street clothes into traditional robes, often associated with more fundamentalist branches of Islam, and left the mosque.

“We know he had the gun because he used it about a quarter of an hour later to shoot Mr Cheng,” Mr Staehli said.

After shooting Mr Cheng in the back of the head, Farhad Mohammad was himself gunned down during a brief shootout with police.

Following Mr Cheng’s shooting, police conducted a raid of Mr Dirani’s home where they allegedly uncovered materials showing he was a supporter of “Islamic extremism in the form of violent jihad”, Mr Staehli told the court.

Mr Staehli noted that in the Islamic faith, jihad can refer to things other than violence, such as a personal inner struggle. “The jihad we’re concerned about in this case is violent jihad aimed at non-believers and justifying the killing of nonbelievers,” he said. “On our case, Mr Dirani was a supporter of this form of violent jihad or at least of the people who carried it out.”

Mr Dirani pleaded not guilty to conspiring to do acts in preparation for a terrorist act and supplying a firearm. He spent much of Tuesday’s hearing with his eyes closed as he sat in the defendant’s box. The trial continues.