The Justice on Trial 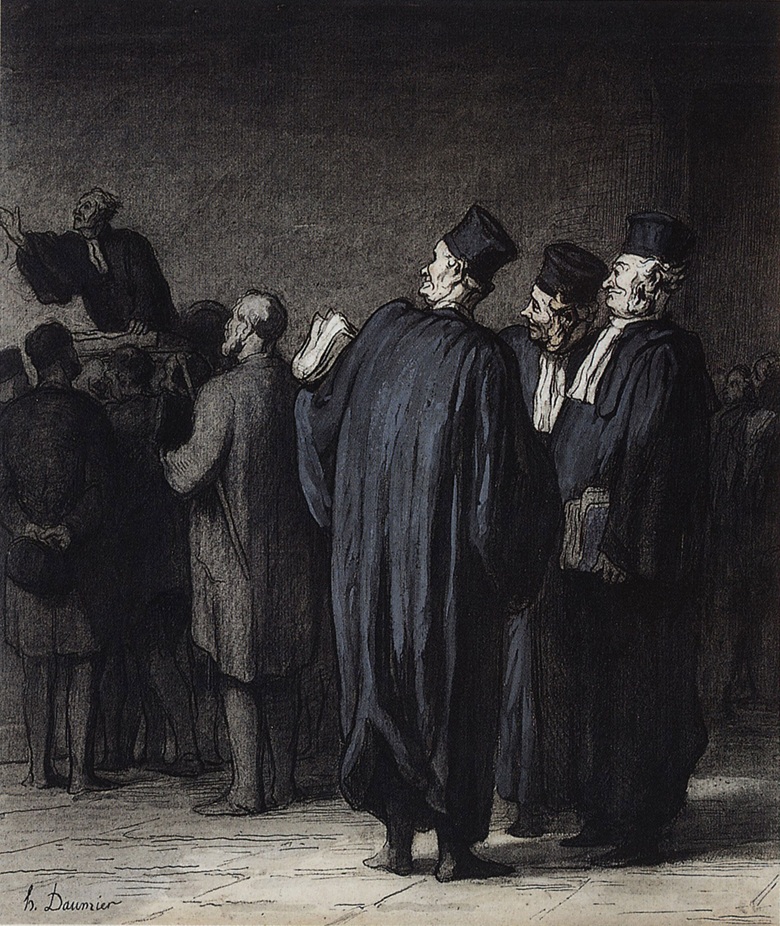 After the prolonged hysteria over the Kavanaugh SCOTUS nomination, it was a pleasant surprise to come across a book on the episode that was calm analysis. In fact, remembering the crying jags performed for the benefit of the cameras, the shrieking, the bizarre assertions and accusations, this book, at times, reads too calm and is at times slow going. But, that is its strength.

The authors of Justice On Trial: The Kavanaugh Confirmation and the Future of the Supreme Court, Mollie Hemingway and Carrie Severino, cite the nominations of Justices Robert Bork and Clarence Thomas as precedents. In both of those instances, the Democrats also had no legal or professional reasons to oppose the nominations, so they engaged in character assassination, misinterpretation, and outright lies. It may be remembered that in the case of Thomas, they dredged up one Anita Hill to accuse Thomas of sexual misconduct (the authors point out that the majority of people at the time—blacks, whites, men, women—did not believe her accusations). It is apparent that the Left’s tactics have slowly been escalating in their viciousness and irrationality.

The importance of these nominations is that conservatives have—for years—complained that the courts at all levels have been making laws and imposing politics instead of interpreting and enforcing the laws, so that the judicial branch of the government has been slowly usurping the powers of the legislative branch—which has often welcomed this incursion so that Congress does not have to grapple with difficulties in the laws which they pass. Conservatives complain that the courts have tended to lean leftward. 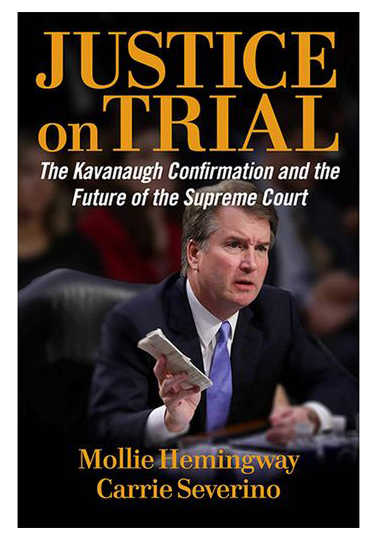 There are many strengths to the book, apart from its calm, rational analysis of what was for many a disgusting daily spectacle. One of them is that it details the numerous, leftist organizations (e.g., Demand Justice, Center for Popular Democracy, Leadership Conference on Civil and Human Rights, American Civil Liberties Union, Feminist Majority Foundation, League of Women Voters, UltraViolet, Planned Parenthood) that interconnected with one another to form a powerful force against Kavanaugh (conservatives do not have a fraction of organizational ability—or desire—which explains why they lose in so many areas again and again and again; and they never learn). Another is who bankrolled them. These organizations arranged for countless feminists to descend on Washington DC from every state in the Union to carry out intimidating, screaming, outbursts. They were trained beforehand, and their bail posted whenever they were arrested. During the hearings—which they would interrupt with their shrieking—they would be removed and arrested, whereupon more would go in to take their place, in a conveyor belt manner.

If it was not obvious to some people at the time, the authors make it abundantly clear that the media supported, if not encouraged, the anti-Kavanaugh faction, so that it was a consortium of Democrat politicians, the media, and the leftist protesters acting in unison. Any pro-Kavanaugh endorsements went ignored by the media, and the journalists, with the usual arrogance, even said so openly. As for the Democrat politicians in the committee—Feinstein, Booker, et al—they did not have one iota of decency among them. As for the Republicans in the committee, they acted as cowardly as usual in front of the cameras.

The opposition to Kavanaugh came in two stages. The first part created the mantra that he was going to single-handedly overturn Roe v. Wade. The second was a replay of the Anita Hill tactic, this time with one Christine Ford (who wore the same outfit as Anita Hill in her testimony to the Senate). Her story had so many holes in it that it rivaled Swiss cheese, yet it was instantly embraced as absolute truth with the same ardent fanaticism. Predictably, additional accusers came out of the woodwork to accuse Kavanaugh of sexual misconduct, each one being more absurd than the one before and all disproven, culminating in the accusation of one Julie Swetnick (dredged up by the creepy lawyer Avenatti), who turned out to have a long history of irrational behavior, including a propensity for group sex. Other accusers were just as bizarre and easily disproven, yet the media portrayed all of the accusers as being truthful and brave while refusing to publicize the demonstrable contradictions in their accusations, nor the independent witnesses who pointed out their lies.

There are some things that were omitted in the book—and, to be sure, this is nitpicking. It did not mention that Ford received one million dollars from a GoFundMe site. It also did not mention that a cartoonist was fired for sarcastically portraying Ford as insisting on having brown M&Ms during her testimony along with her other demands. It should also have gone into more description of the antics of the mob of shrieking hysterics invading the halls of Congress during the nomination proceedings. But, as I said, this is nitpicking.

In the end, the Democrats overplayed their hand. When, in the end, Senator Graham exploded in anger at the Democrats in the committee, followed by Senator Collins’ vote for confirmation, rank and file conservatives finally saw at least some of their elected Republican representatives finally having a backbone, and it energized them (next to Graham, Senator Cornyn seemed to be only interested in looking dignified for the cameras). In any setting, leftists have learned through the years that loud shrieking, loud chanting, and relentless angry accusations will always get them results. This time it did not. The viewers at home, for the most part, became disgusted at the contemptible spectacle by leftists. The much-anticipated “blue wave” that was predicted would sweep away all the Republicans from Congress in the forthcoming election became, in the words of a liberal pundit, a “blue creek.”

Unsurprisingly, even today, liberals see nothing wrong in what they did. They still view all the accusers as being credible and courageous.

And that, perhaps, is the most frightening thing about the whole affair.